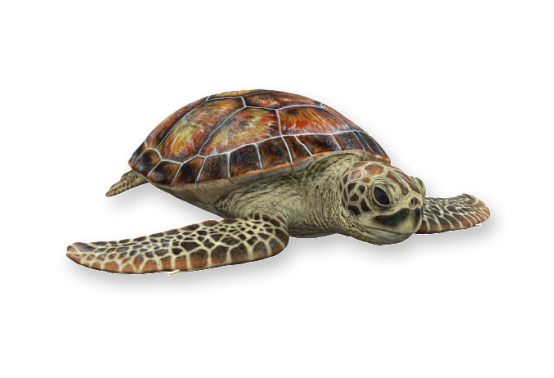 The most common sea turtle species in Hawaii is by far the Hawaiian green sea turtle (honu). They are regularly found resting under underwater ledges, basking on beaches, and nibbling on algae in shallow waters.  Despite their name, green sea turtles do not actually appear “green” – at least from the outside. Instead, the name “green” comes from the color of their internal fat tissue, which is green due to a diet that primarily consists of algae. Green sea turtles are commonly seen calmly cruising Hawaii's reefs, but when spooked can reach speeds of up to 20 miles per hour.

They can weight as much as 500 pounds. 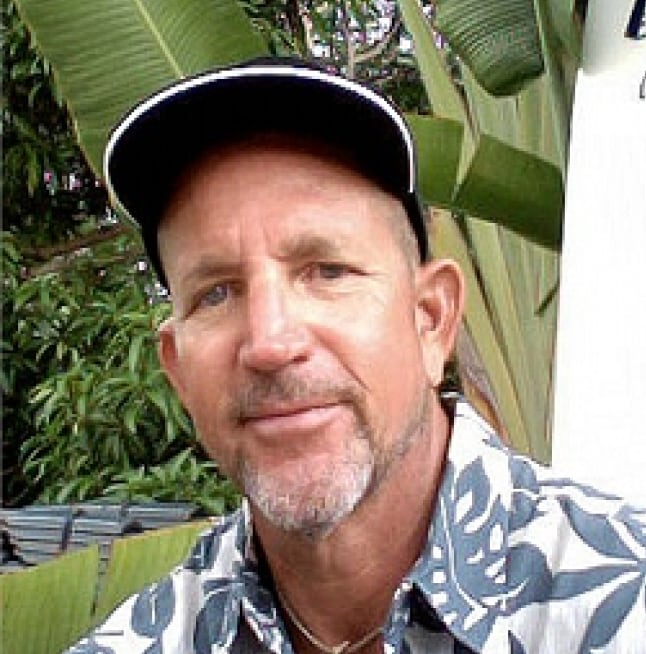 From the months of November through April, our warm tropical waters are home to the North Pacific stock of Humpback whales.

Whales are plentiful and surround the island
taking advantage of it’s warm waters. 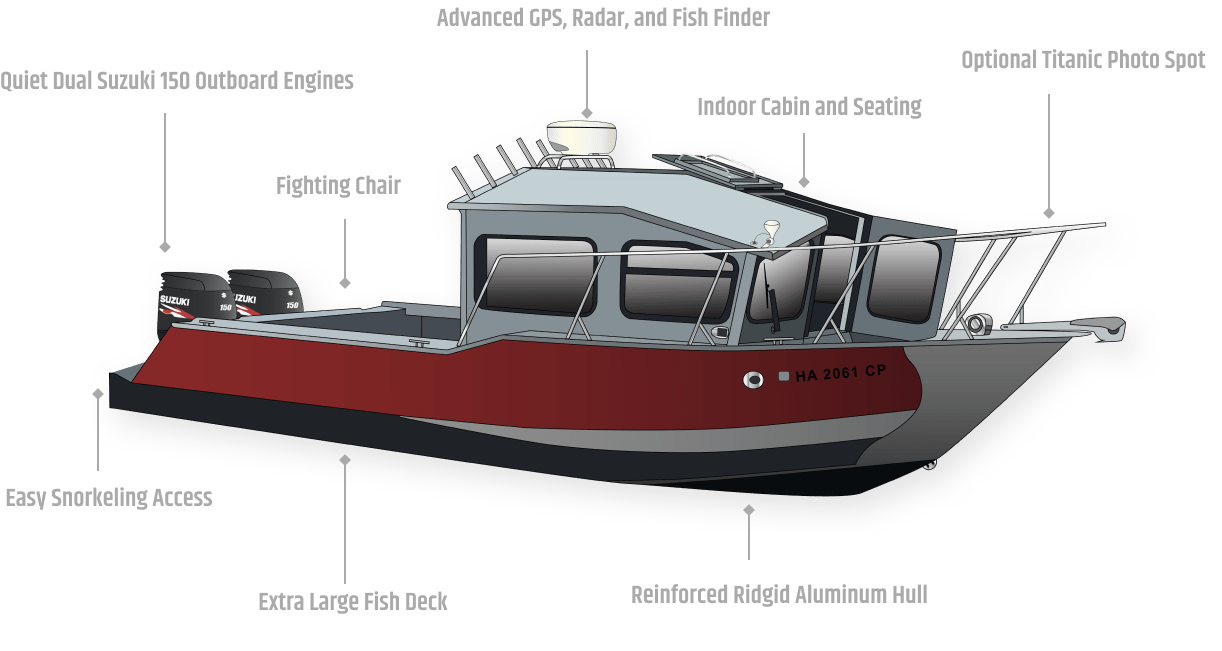 How many passengers can you accommodate on our trip?
Is there parking at the marina?
How long are the trips?